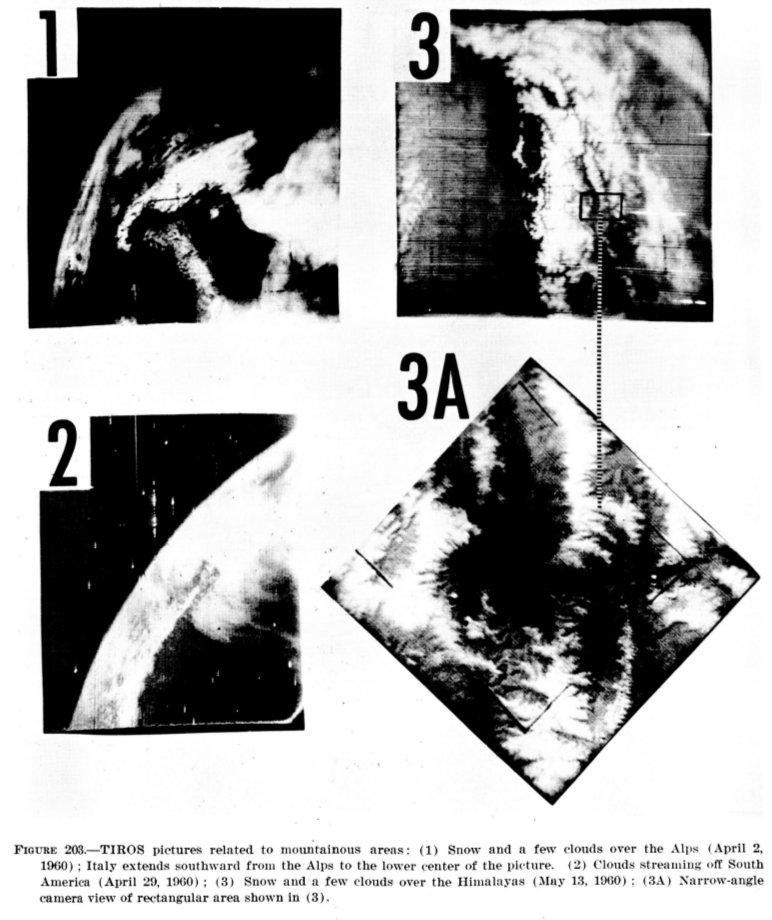 Thanks to Pierre Markuse, I could (roughly) georeference the picture 3 based on a clear-sky Terra MODIS image acquired on 24 May 2014 and using the QGIS georeferencer tool.

While glaciologists can use satellite archives from the 1970’s (including declassified spy satellite imagery) to study glacier changes, it doesn’t make sense to compare the snow cover extent on two single dates… Or does it? 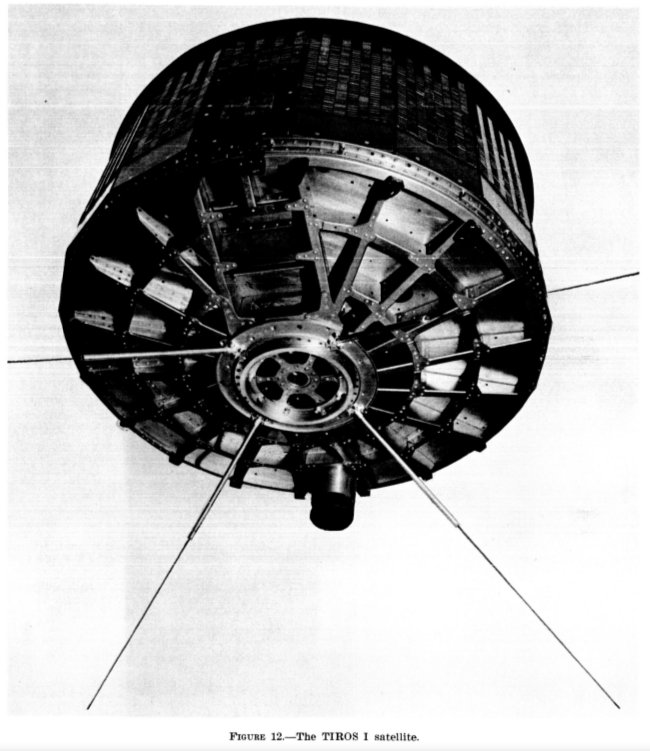