As shown in the following Jupyter Notebook (my first one !), NDVI turns out to be very sensitive to noise when surface reflectances in the red are low. Because of the noise, the reflectances can be close or equal to zero, if not negative. In that case, the NDVI gets very close to 1 whatever the NIR reflectance. And I receive quite often complaints about NDVI outliers due to very low reflectances. The usual consequence is that these users question the quality of the atmospheric correction, and even the necessity to perform atmospheric correction. Of course, atmospheric correction can be criticised, it is difficult and will never be perfect, there will always be some residual noise due to aerosol estimation errors, incomplete cloud masking, errors in adjacency effect estimates… That’s why  I think we should question the use of NDVI in its standard definition. 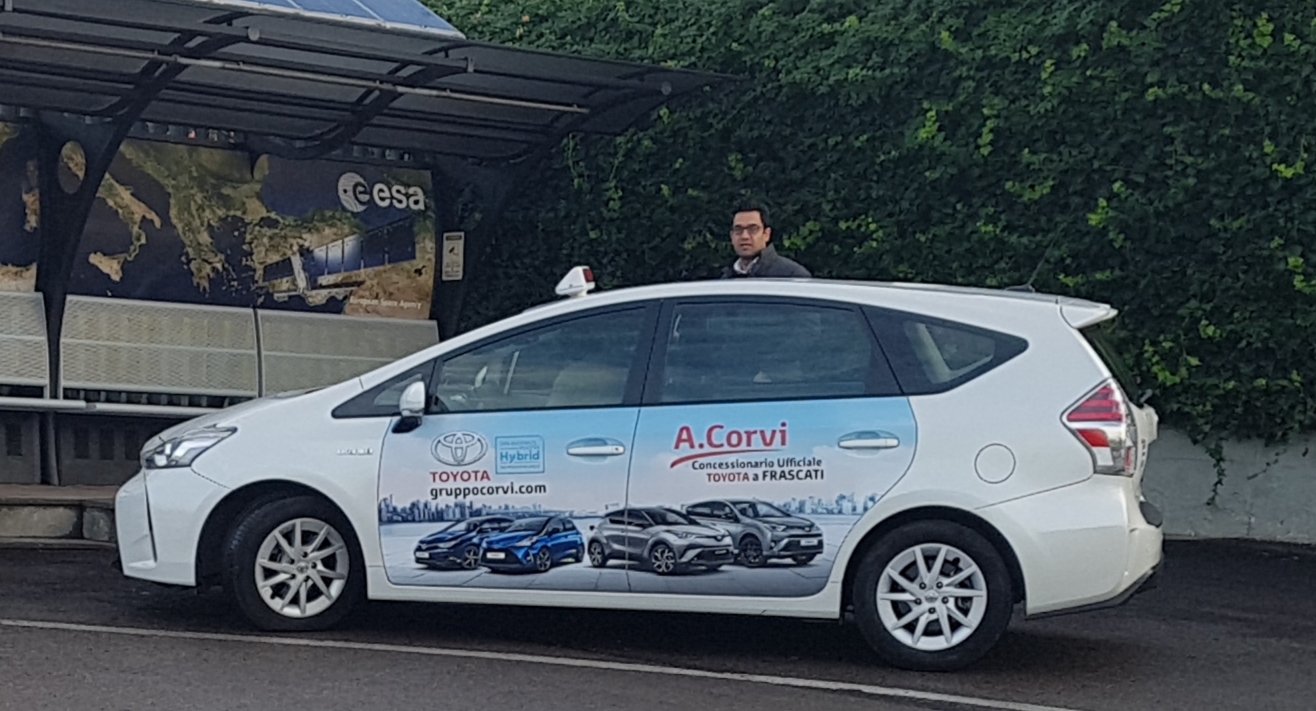 Nima Pahlevan did not authorize me for the above photograph, I hope he doesn’t mind.