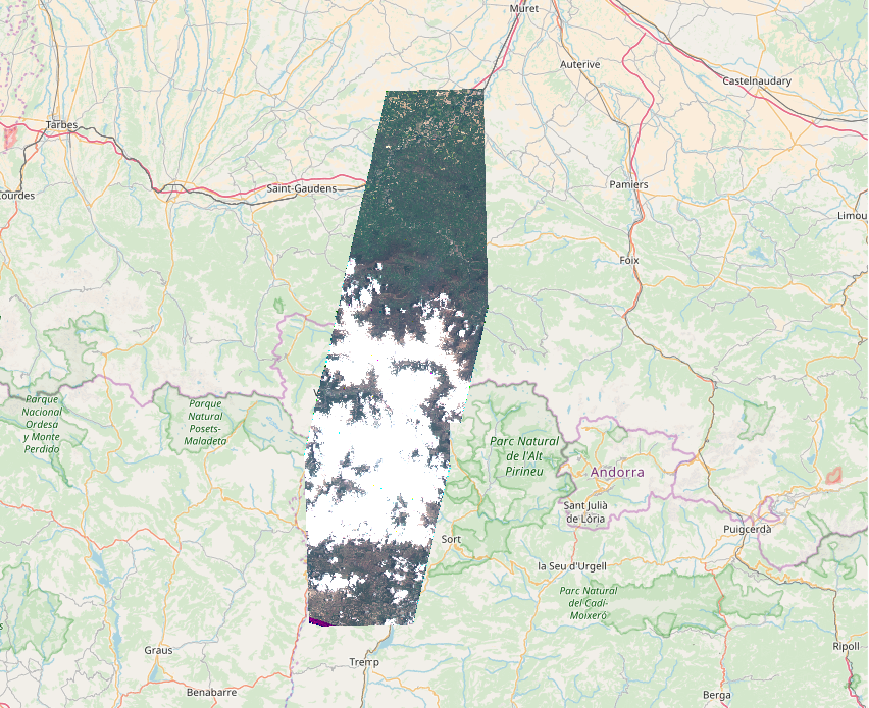 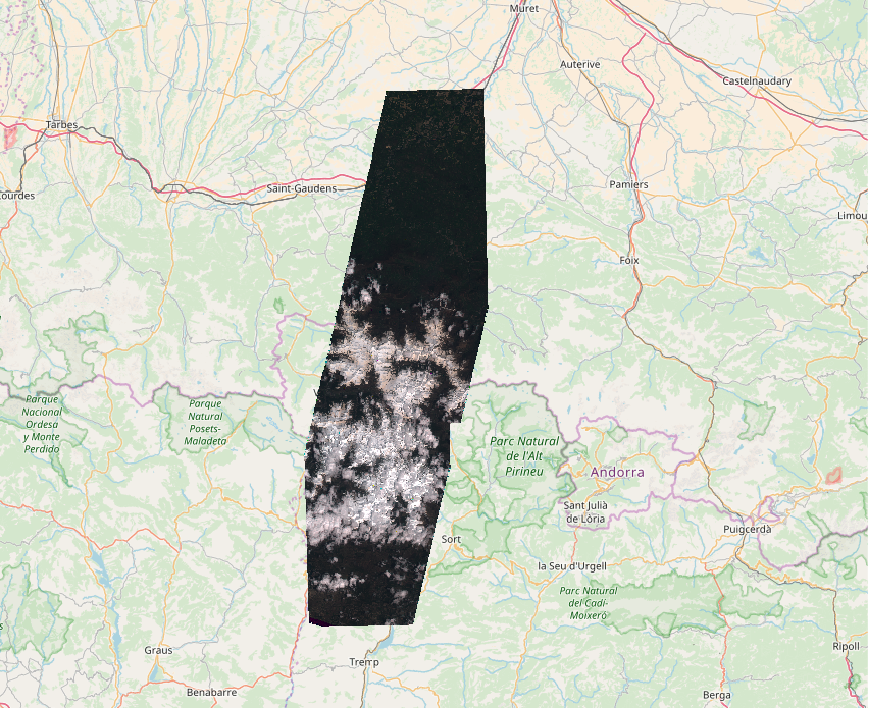 However the same color is also visible in yesterday’s Sentinel-2B image of the western Pyrenees.Also, webcams all across the Pyrenees show the same orange snow, for example this picture shows the same area as the Venµs image above:It looks like Saharan dust but I don’t know when it happened! In the previous Venus image (2 days before, on April 17) the snow looks more « white » but some orange shades are still visible.I called the Arcalis ski resort to figure out and a nice woman told me that this brown powder came two weeks ago while it was raining/snowing. I should stop looking at satellite images and go more often to the field..

4 thoughts on “Venµs captured the orange snow in the Pyrenees”