Whitewhashing the Plastic Sea near Almería

Almería province in Spain is "one of the most recognisable spots on the planet from the lens of a passing satellite. The roofs of tens of thousands of closely packed plastic greenhouses form a blanket of mirrored light beaming into space." (The Guardian).

Greenhouses in Almería are typically made with transparent plastic to increase the air temperature near the crops. This enables to boost the yield and to harvest earlier than in open field. However, in summer, the temperature increases too much and must be reduced to maintain more suitable conditions for plant growth. Natural ventilation is generally not sufficient to evacuate the heat during sunny days. Therefore, the farmers cover the roofs of the greenhouses with white painting to reduce the incoming solar radiation (Baille et al. 2001). This operation is called blanqueo in Spanish.This is how it looks from space: 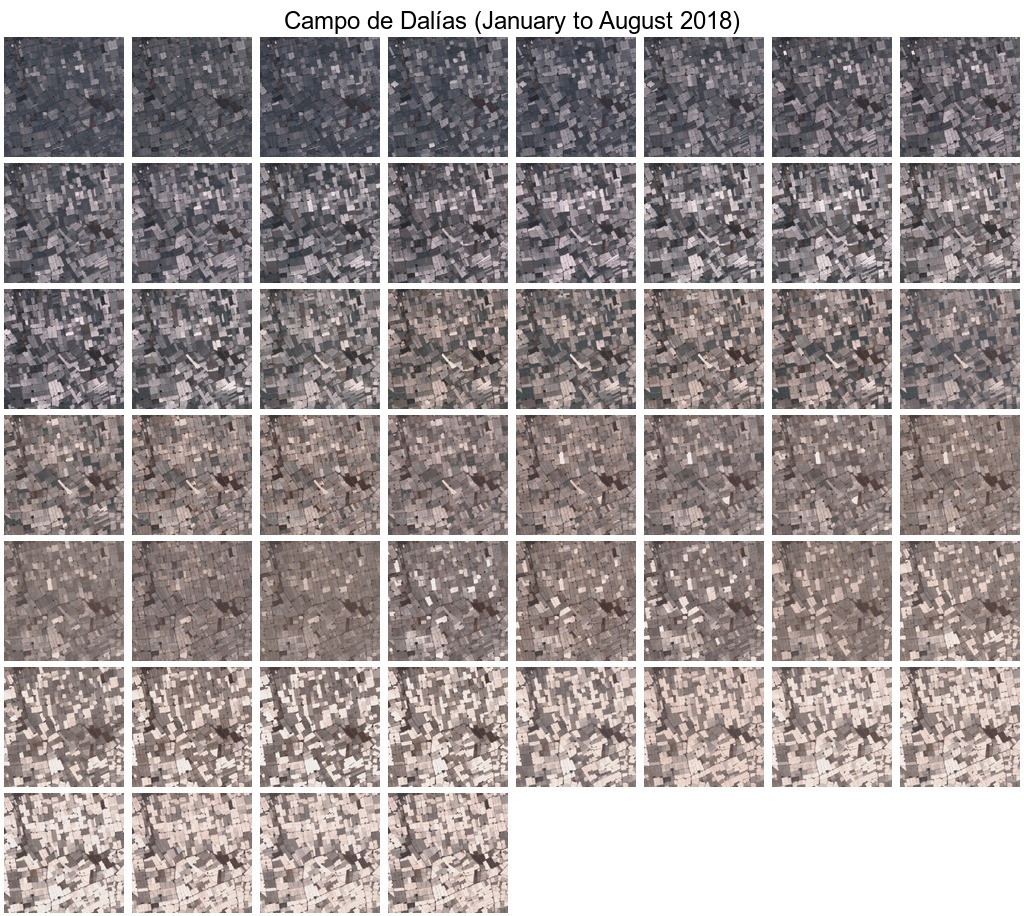 2 thoughts on “Whitewhashing the Plastic Sea near Almería”