Very Strong RFI in China is still ON!!

As stated in a previous post a very strong RFI source has been emitting for a long time  but to unprecedented levels since last August. It decreased a little end of October but is gaining power again in spite of several notifications.

This source destroys huge amounts of useful data and could event put the SMOS receivers at risk.

The SMOS team investigated a little this source which was already identified and documented (119.127E, 30.285N) but it was located more accurately and is depicted on figure 1. 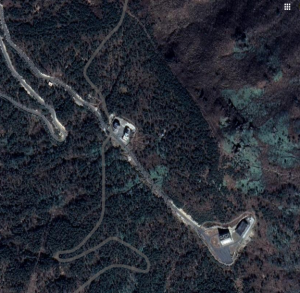 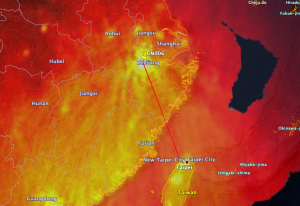 So now we expect this RFI to be switched off very quickly as it jeopardises science and application of a very important suite of measurements. More news about this source as we gather more information on it.